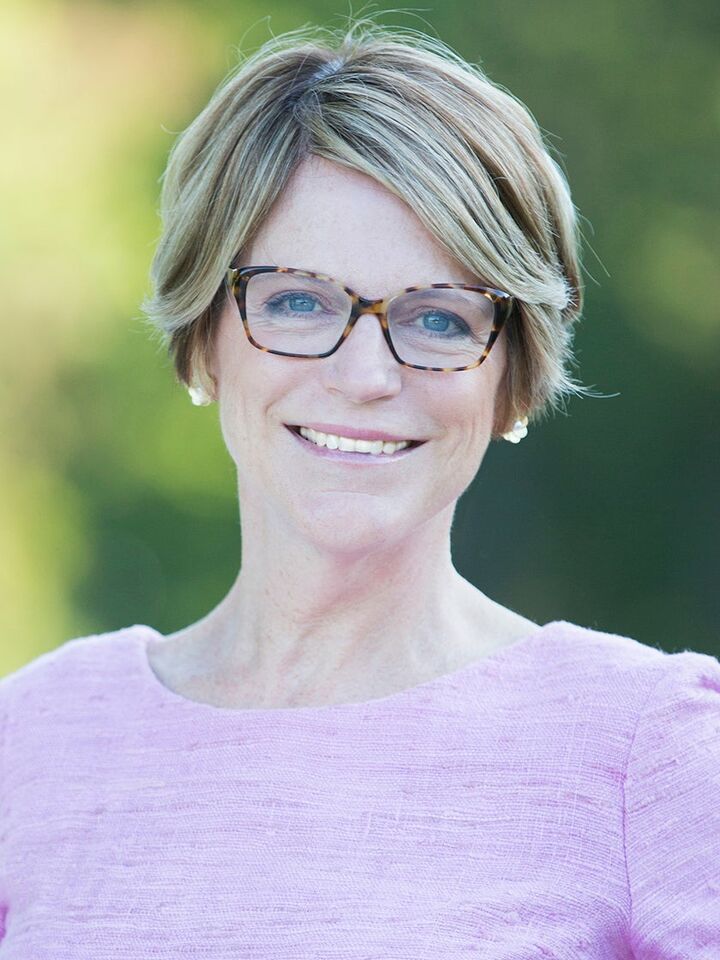 Consent to Contact
I consent to receive marketing content from Barrett Sotheby's International Realty and licensed agents within. This includes, but is not limited to, relevant market reports, listing information, newsletters, and event info. Consent can be withdrawn at any time by clicking the "unsubscribe" link contained in any email.

Before joining the Barrett’s team in 2009, Kimberly Patenaude was a top ranked National Sales Manager in the broadcasting industry; making Kim no stranger to the need for a strong sales and marketing presence, negotiating and exceeding client expectations.  Kim moved to Concord in 2007 and her transition into real estate was inevitable as she fell in love with the community and hoped to help future clients make their realty dreams a reality.  Her ability to build great relationships is proven as a majority of Kim’s business has come from referrals of past satisfied clients.  Her deep understanding of the Concord / Metro West markets and her honest approach to every transaction has made Kim a very successful and choice agent on both the buy and sell side. She and her partner have done over $73 million in sales in the past 8 years, including the most amount of sales in coveted Concord neighborhoods.

Growing up in West Hartford CT, Kim enjoyed all that New England had to offer. Following her graduation from Boston College, she gravitated towards the sales arena and entered the radio broadcast industry in Boston as an account executive.  In three short years, Kim was promoted to management and served as the Local Sales Manager and New Business Director for some of the area’s top radio stations including, WEEI, WJIB and Jam’n 94.5. She quickly worked her way up to National Sales Manager of four CBS radio stations in Hartford, CT including the legendary WTICAM and FM.   Kim retired after a 14-year career to raise her children and relocate to the Berkshires in Western MA.  While on a brief hiatus from her career, Kim remained active in many leadership roles and was elected to the parent board of The Berkshire Country Day School and was also a corporator for The Berkshire Museum.  Kim, her husband and their two children moved to Concord in 2007.  She quickly dove into her realtor career as well as became an active member of the community.  Kim was elected to a 2-year position on the Willard Elementary School advisory board as well as a 6 year elected position on the Concord Education Fund board. She has also been elected as a corporator of Emerson Hospital and is a co-chair of the Run Walk event which raises thousands of dollars for the Mass General Cancer Center of Emerson Hospital. Kim also participates in the Meals on Wheels senior meal delivery service in the Metro West area. She is also a member of the Massachusetts Association of Realtors and The Greater Boston Association of Realtors.

Being a New Englander at heart, it’s no surprise that Kim’s favorite style of home is a Cape or a Colonial.  She adores living in Concord for the school system, the history, the people and how it’s just a hop, skip and a jump from Boston. With her two children being recent grads of CCHS, Kim and her husband are settling in to their empty nest in Concord and loving where they live.  When Kim is not selling real estate, she and her husband enjoy, long hikes, an invigorating run, walking their dog Betty, playing golf and traveling to their favorite spots in New England like the Cape, Nantucket, Lake Winnipesaukee and The Berkshires. 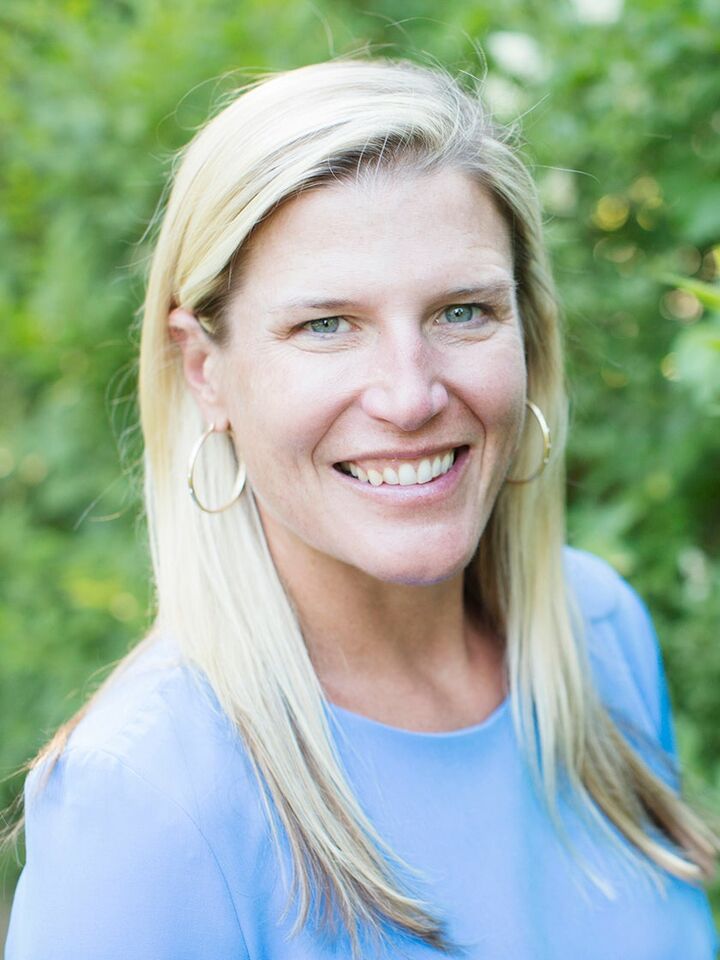 Consent to Contact
I consent to receive marketing content from Barrett Sotheby's International Realty and licensed agents within. This includes, but is not limited to, relevant market reports, listing information, newsletters, and event info. Consent can be withdrawn at any time by clicking the "unsubscribe" link contained in any email.

Rory’s high energy, service orientation, and attention to detail make her a great choice as your realtor. She is a dependable, assertive and proven sales professional with a particular strength in working with customers to identify and fulfill their needs. Prior to entering real estate, Rory enjoyed a successful eight-year pharmaceutical sales career with Pfizer as a top ranked representative. Rory is a member of the Barn Cooperative Nursery School in Concord, Big Sister Association of Boston, and a volunteer for Dana Farber Cancer Research. She resides in Concord with her husband Jason and two children Alex and Bridget.

Thank you for your inquiry.